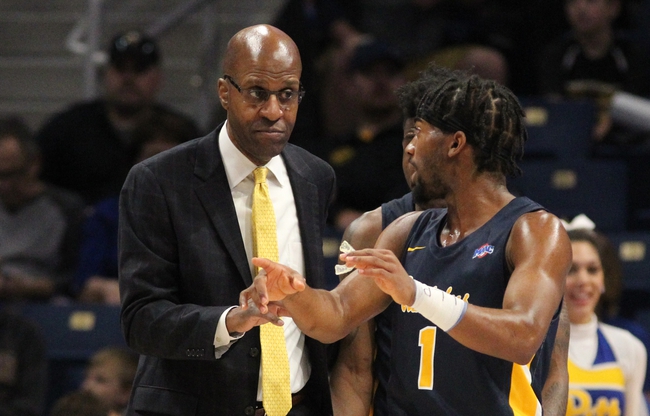 The Monmouth Hawks lose on the road by an average of 9.3 points while shooting 38.7 percent from the field. The Canisius Golden Griffins are playing awful basketball heading into this matchup, but home is the one place where they actually have success and they're due for a cover as a favorite considering they're 0-6 ATS when laying points. Give me the home team in this near toss up.