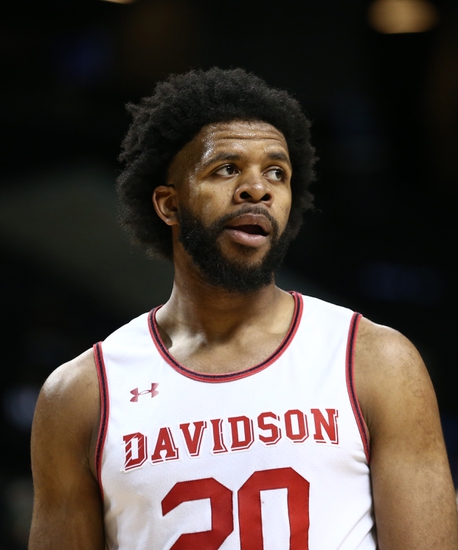 Auburn is heading into the game here after picking up a win in the opening game. The win came over Georgia Southern, but it was kind of fairly weak win for the Tigers as the Tigers only won by 9 points. However, it was a great win for Auburn and definitely is going to be some momentum the Tigers need.

Samir Doughty managed to go 6/10 from the floor and ended up with a 7/9 from the free throw line to get the game lead of 20 points. Austin Wiley managed to clear 9 rebounds for the Auburn team. Jvon McCormick managed to get 4 assist on the day.

Davidson is definitely going to have a good team this year. The Wildcat are bringing back all 5 starters from the team last year. What else is impressive is the Wildcats team from last year ended up getting a 24-10 record on the year.

Kellan Grady played really well last season for the Wildcats with 17.3 points a game. The other player who is coming back for the Wildcats is on Axel Gudmundsson who pulled down 7.3 boards and 4.8 assist last year.

The Davidson team is going to give Auburn an early season run for their money. However, the Tigers are coming in with a close win over Georgia Southern recently and that could make it a little bit harder for the Tigers, but the offense of the Tigers knows what to improve upon, but the Tigers do not have enough time to make the needed adjustments. Final Score Prediction, Davidson Wildcats win 79-76.