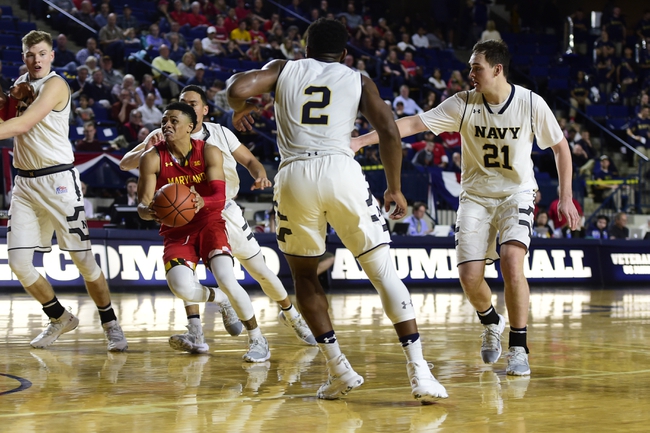 East Carolina and Navy are both coming off tough seasons and are looking for better things when they play at Navy on Friday. East Carolina was 10-21 last year and Navy was 12-19. East Carolina won its opener by beating VMI, while Navy lost its opener in overtime against George Mason. In their respective openers, ECU shot 53 percent and Navy shot 36 percent.

East Carolina has three first-year starters including two freshmen. Navy has a veteran unit with all five starters returning from last season.

In its opener, Navy lost in overtime and had three players in double figures. The Midshipmen had trouble finding the mark, making 4-20 three-pointers and 21 of 58 shots overall. Senior Evan Wieck scored 14 making six of nine field-goal attempts and he had seven rebounds. Sophomore guard Greg Summers scored 13 and shot 50 percent, in addition to seven rebounds. From there the shooting fell off dramatically. Cam Davis added 14 in the opener.

In their respective openers, East Carolina scored 80 and the Navy scored 55. Both teams gave up 68. East Carolina blocked seven shots and Navy blocked one.

The Pirates were able to score more points in their opener than Navy. Not to mention the Pirates have stepped up defensively as well and that will definitely help the Pirates in this game, even with the lack of starter experience compared to Navy. Final Score Prediction, East Carolina Pirates win and cover 80-60.