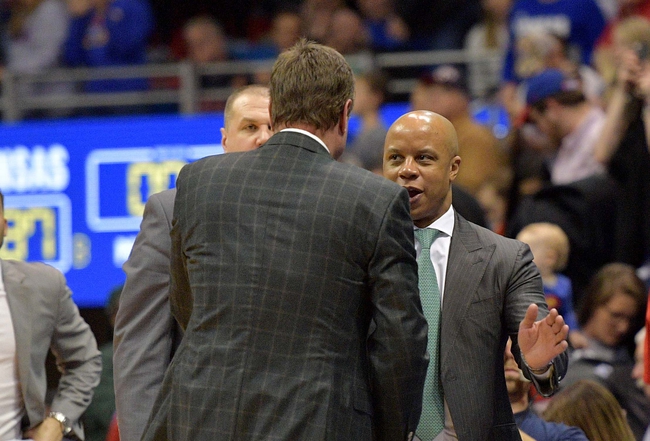 The Crusaders are coming into the game here with a 5-3 record overall. However, the road has not beeh that kind to the Crusaders with a 1-1 road record. The last game on the court for the Crusaders wasa win against a Division 2 team by a score of 98-71.

This year the Crusaders have managed to get a total of 78 points a game on 44.4% shooting from the field. The Crusaders have allowed only 75.5 points per game on the year. When it comes to the rebounding the Valparaiso team has been able to get 36 boards a game while getting 16 assist a game.

Eastern Michigan is heading into the game here with a decent 6-1 record and when playing at home the Eagles have not lost yet and are sitting on a 3-0 record. The last game for Eastern Michigan was a loss to UC Irvine and it was a 21 point loss.

The Eagles are coming into the game here with a great defense that has been able to shut down a lot of offenses on the year. Look for the Eagles to come into the game here and play great, but also contain the decent Crusaders offense. Final Score Prediction, Eastern Michigan Eagles win and cover 72-68.