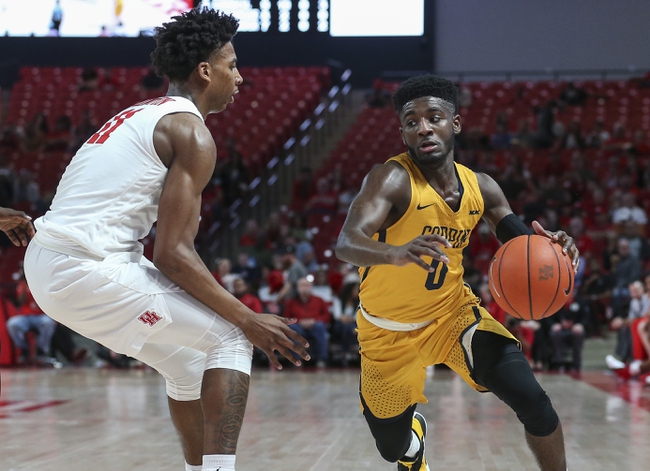 The Coppin State Eagles (4-14) will visit the Florida A&M Rattlers (3-11) at the Al Lawson Center. Coppin State is on an eight-game losing streak and are now 0-3 in conference play.

Florida A&M started the season 0-9 but have bounced back to win three of their last five games with their last win coming against Morgan State at home. Florida A&M’s bounce back has been led by Rod Melton Jr. who averages 12.6 points per game on 39.4 percent from the floor. DJ Jones contributes with 6.2 rebounds per game while Kamron Reaves leads the team with 2.4 assists per game. The Rattlers average 62.4 points per game but allow 74.4 points against. FAMU shoot 40.1 percent from the floor and rebound 33.3 times per game.

Florida A&M has suddenly found some momentum as of late. The Rattlers won their first two games of the season on the road during a long road trip and then came home to defeat Morgan State. One of FAMU’s losses were in overtime. Only one game in their last five was out of reach. Coppin State has lost eight straight games and really struggle on the defensive end. Florida A&M will be prepared and make shots at home to put Coppin State away. Rattlers are 5-2 ATS in their last 7 home games. Final Score Prediction, Florida A&M Rattlers win and cover ATS 78-68.