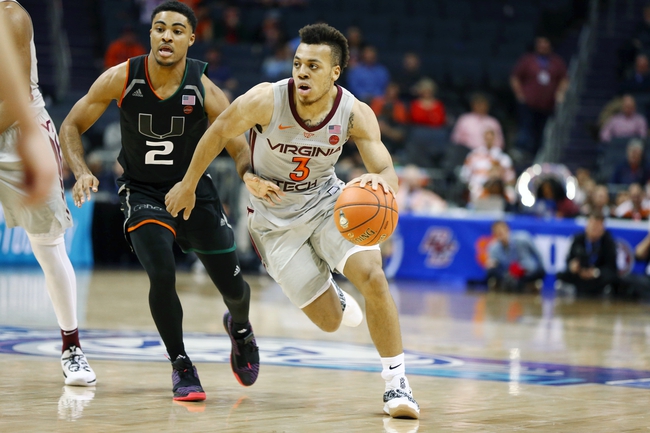 The Florida A&M Rattlers (0-8) will visit the Washington State Cougars (5-5) at the Friel Court. Florida A&M has not won a game this season after falling in a close match-up against Portland on the road, losing 66-60.

Washington State’s stats aren’t much better but their competition has been. The Cougars have now won three straight games and four of their last five after a win against UC Riverside by the score of 70-56. Washington State is led by CJ Elleby who averages 20.1 points per game and 6.2 rebounds per game.Jaylen Shead averages three assists per game for the Cougars and leads in that category.

Washington State will ride the win streak and destroy Florida A&M at home like all teams have done this season. The Cougars have found themselves lately, dominating and winning games by double digits regularly. An easy double-digit win for Washington State in this one. Final Score Predictions: Washington State wins and covers ATS, 75-53.