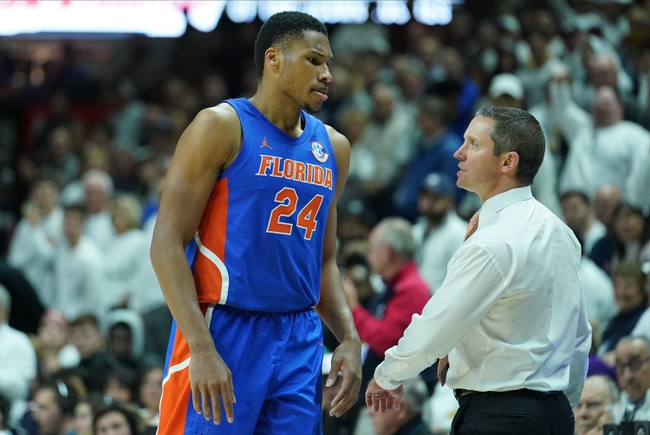 The Gators are definitely banking on the football team to keep the name of the college in front of people. The Gators basketball team has only managed to get to the 2-2 mark on the year so far and have looked a little lost at times. The last game on the court for the Gators was a loss to the Connecticut squad by a score of 62-59.

The Gators offense has not been that powerful on the year with only 62.5 points a game being scored. Florida does not have much in the way of a passing game either with only 10.8 assist a game on the year and have managed to pull down 37.8 boards a game. The defense for Florida is good with 61 points a game allowed on the year.

The Hawks are heading into the game here with a  2-2 record on the year. One of those wins came over Connecticut, the same team that just beat Florida. In the win over UConn the Saint Joseph Hawks scored 96 points and only allowed the Huskies to reply with 87 points. The last game on the court for the Hawks was a loss to Loyola Chicago.

Florida is the team that most people expect to win this game. However, the Gators have to contain the Hawks offense and that could be a challenge in the game for the Gators. Look for the Gators to do just that in this game and bring home a decent win in the game over the Saint Joseph Hawks as the Gators offense comes to life against a horrible defense. Final Score Prediction, Florida Gators win, but fail to cover 72-62.