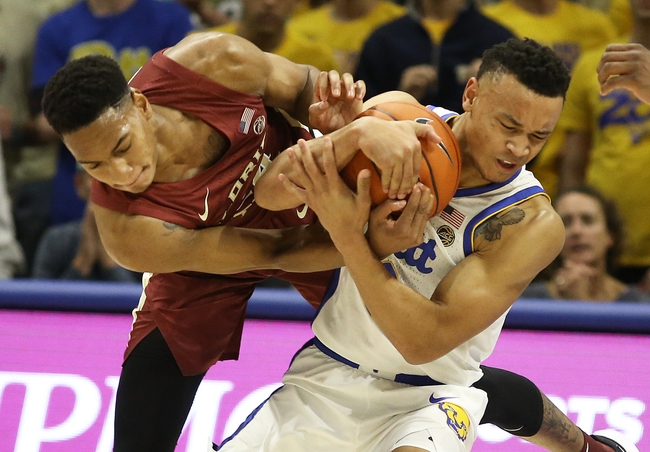 The Pittsburgh Panthers and the Florida State Seminoles meet in college basketball action from Donald L. Tucker Center on Tuesday.

Pittsburgh enters this one at 15-11 on the year. The Panthers are 1-3 in their last four games, beating Georgia Tech while otherwise falling to Notre Dame, Clemson and Virginia Tech in that time.

In the loss to the Hokies, Pittsburgh’s Justin Champagnie led the team on 12 points with nine rebounds, and Au’Diese Toney had 12 points with five rebounds and two assists. Xavier Johnson chipped in 11 points and four boards there as well.

Over on the Florida State side, they’re 21-4 overall. The Seminoles are 4-1 in the last five games, falling to Duke while otherwise beating Virginia Tech, UNC, Miami-FL and Syracuse in that stretch.

In the win over the Orange, Florida State’s Patrick Williams led the way on 17 points with seven rebounds. Trent Forest had 13 points, six assists and five boards there, and Raiquan Gray had 10 rebounds with three assists and two points.

Pittsburgh has faced some pretty stout opponents lately, and their offense hasn’t shown up over the last pair especially. In the Clemson and VT games, the Panthers combined for just 109 points overall.

As for Florida State, they’ve played pretty well lately, and for the most part their losses this year have come to really good teams. If the Seminoles can get going early here and establish their offense I don’t see them coming close to losing. I’ll stick with Florida State.