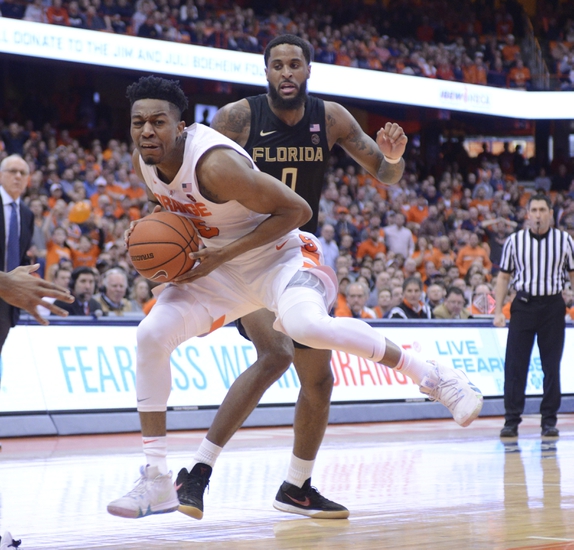 The Florida State Seminoles are a good basketball team, but they can struggle at times offensively, and they're just 5-7 ATS at home. The Syracuse Orange have proven time and time again they can win on the road, and they're also an impressive 5-1 ATS on the road. This is likely going to be a defensive battle, and I want the points in my back pocket.