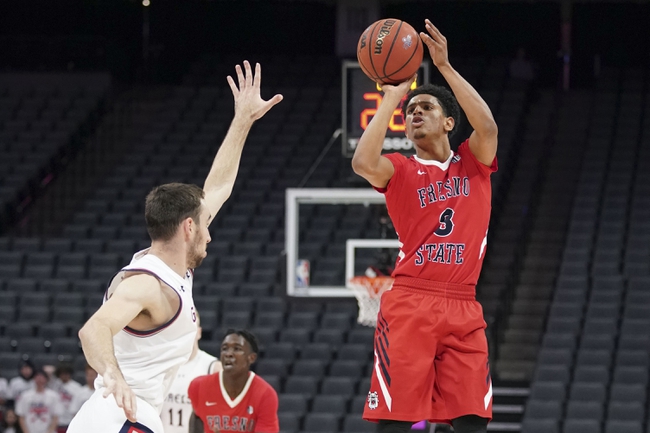 The IUPUI Jaguars (4-8) will visit the Fresno State Bulldogs (5-5) at the Save Mart Center. IUPUI has won their last two games, one against an non-division 1 and most recently against Purdue FW, 74-65.

The Bulldogs, who played four of their last five games on the road, will feel good being home. The dominant win against Cal Poly should help bring confidence to a team that lost two overtime games, three days apart

IUPUI matches up well with Fresno State looking at the stats. Elyjah Goss against Nate Grimes down low is just what we need. Both forwards are fantastic rebounders that average just under four offensive rebounds each. I predict a close battle so I’ll take IUPUI and the points. Final Score Predictions: Fresno State wins, but doesn’t covers ATS, 72-71.