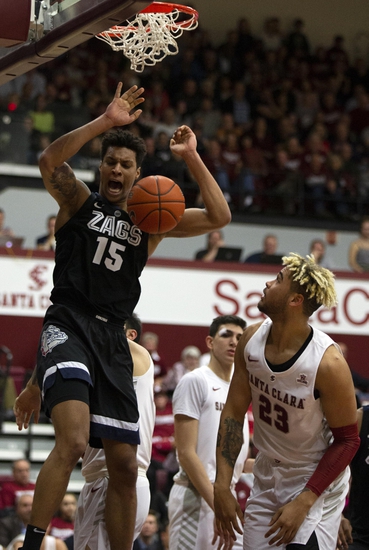 In the Bulldogs win over Loyola Marymount, Gonzaga was guided offensively by Filip Petrusev.  Petrusev was 4 of 9 from the floor, hitting 8 of 11 form the charity stripe, finishing with 16 points.  The Bulldogs shot 52% from the floor and 36% from 3-point range.  Gonzaga out rebounded Loyola Marymount, 41 to 23.  Gonzaga recorded 10 offensive rebounds.

Broncos are 2-5 ATS in their last 7 games against Gonzaga.

Bulldogs are 12-0 in their last 12 games when at home against Santa Clara.