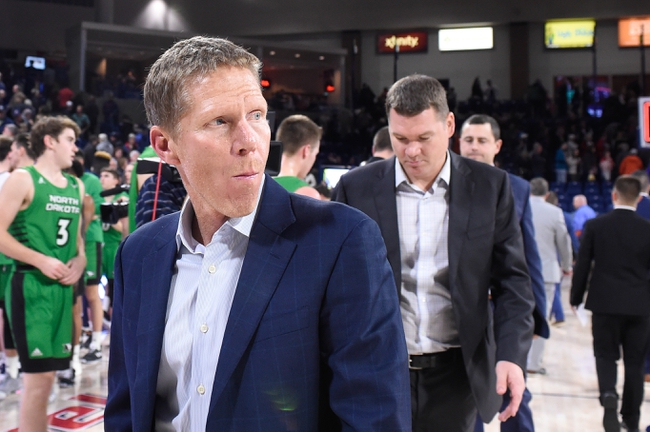 The Bulldogs were guided offensively by Filip Petrusev in the win over Texas A&M.  Petrusev notched a double-double in the victory, totaling 14 points and pulling down 10 rebounds in the win.  Gonzaga shot 49% from the floor and 37% from deep.The Bulldogs defense was great, holding Texas A&M to just 30% from the floor and 15% from 3-point range.  Gonzaga did get a little sloppy in the game, committing 16 turnovers.

Mavericks are 15-6 ATS in their last 21 games overall.

Mavericks are 3-8 ATS in their last 11 non-conference games.

Bulldogs are 9-3 ATS in their last 12 non-conference games.

A good example heading into this matchup for UT Arlington is the game against Oregon.  The Mavericks lost by 20 points in that game and the spread for the game against Gonzaga currently sits at -21.5 for the Zags.  Gonzaga has had no problem steam rolling any team that stands in front of them, beating each teams by at least 30 points.  I am going to side with Gonzaga in this one based on their high powering offense.  Final score prediction, Gonzaga covers, 92-64.