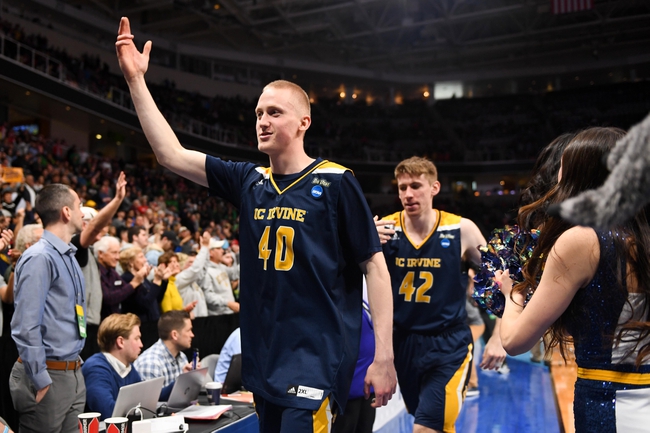 The UC Irvine Anteaters are playing the better basketball entering this contest, but they're a below average offensive team on the road and playing at Hawaii isn't the easiest thing in the world. The Hawai'i Rainbow Warriors are desperate to snap this little losing streak, and they're a tough team to play at home where they win by an average of 6.4 points and shoot 44.8 percent from the field. I'll take the free bucket with the home team simply due to Hawaii having a lot of home success the last few years.