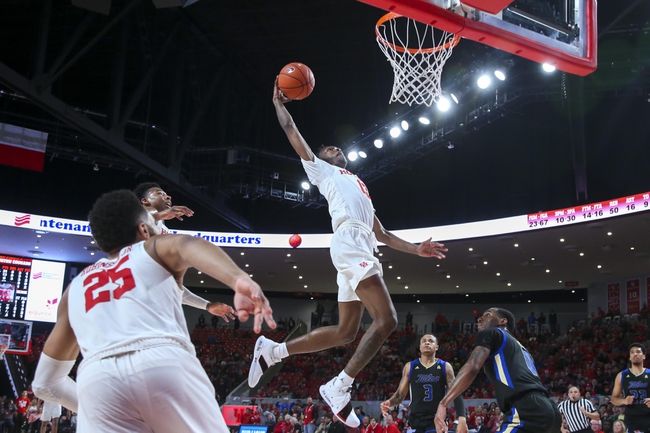 The Tulsa Golden Hurricane won the first meeting against Houston despite being six-point underdogs, and they've proven they can win on the road where they've won four of their last six tries and are 6-4 ATS. The Houston Cougars win at home by an average of 14.5 points and are making a strong case as the top team in the AAC, but they're just 3-6 ATS as a double-digit favorite this season, while Tulsa is 9-3 ATS as an underdog. Give me the Tulsa Golden Hurricane and the free buckets.