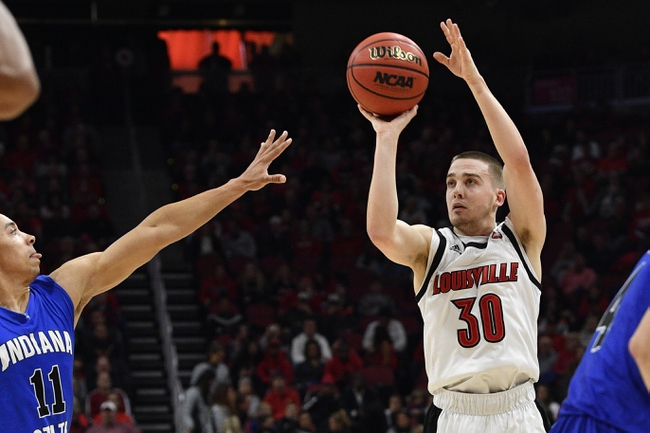 The Missouri State Bears are 7-3 ATS on the road, but they just lost to Indiana State by 10 points at home a couple of weeks ago, and they lose on the road by an average of 6.1 points. The Indiana State Sycamores are 6-3 ATS at home where they win by an average of 13.2 points while allowing just 39.8 percent shooting from the field. Based on the recent meeting between these teams and how good Indiana State is at home, I'll lay the reasonable number.