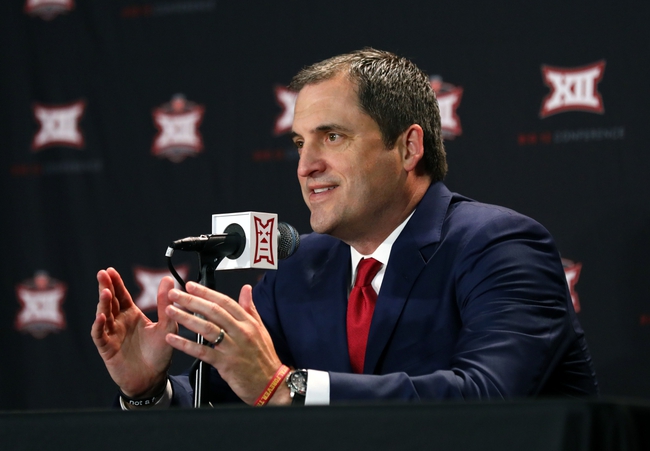 The Southern Miss Eagles head to Iowa on Tuesday for a game against the Iowa State Cyclones in a battle between schools from the Conference USA and the Big 12.  In their last game The Eagles were defeated by North Florida by the score of 66-63.  Southern Miss was led in scoring by Artur Konontsuk as he put up 13 points on the night while shooting 6 of 10 from the field.  Southern Miss was led in rebounds by LaDavius Draine who recorded 8 rebounds, including 2 offensively.  Draine also led the Eagles in assists as he recorded 5 in the game in the 36 minutes that he played.

The Iowa State Cyclones welcome the Southern Miss Eagles to campus after winning their last game against Northern Illinois by the score of 70-52.  Rasmir Bolton scored 17 points while shooting 7 of 15 from the field and 3 of 4 from the free throw line.  Michael Jacobson led the Cyclones in rebounds on the night as he recorded 12 with 5 coming offensively.  Tyrese Haliburton led Iowa State in assists as he recorded 6 in the game while playing 35 minutes.