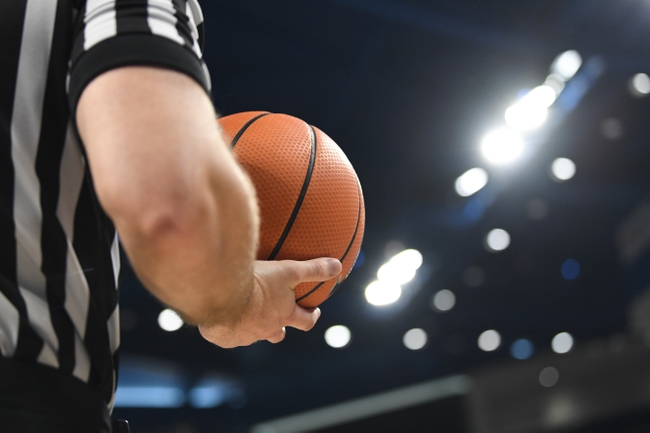 The Towson Tigers and the James Madison Dukes meet in CAA college basketball action from the JMU Convocation Center on Saturday night.

The Towson Tigers will look to join the fray in the CAA standings, currently sitting at 8-5 in conference play after picking up a confidence win over subdivision Regent in their last outing. Brian Fobbs leads the Tigers with 15.9 points per game while Allen Bertrand is putting up 14.6 points per game as the only other double-digit scorer for Towson this season. Nakye Sanders is averaging 9.3 points and a team-high 6.5 rebounds while Jakigh Dottin is dishing out a team-high 2.2 assists per game this season. As a team, Towson is averaging 71 points on 43.4% shooting from the field, 35% from behind the 3-point line and 76.6% from the foul line while allowing opposing teams to average 66.8 points on 40.8% shooting from the field and 32.4% from behind the 3-point line this season. Towson is 5-4 straight up and 6-3 against the spread on the road this season.

The James Madison Dukes will try to get out of the cellar in the CAA standings after falling to 2-11 in conference play after an 80-78 loss to Delaware last time out. Matt Lewis leads the Dukes in scoring with 18.7 points per game while Darius Banks is 2nd with 13.1 points per game. Dwight Wilson is matching his 10.3 points with a team-high 10.3 rebounds per game while Deshon Parker is 4th with 10.1 points and a team-high 4.1 assists per game this season. As a team, James Madison is averaging 73.9 points on 41.5% shooting from the field, 32.2% from behind the arc and 65.4% from the foul line while allowing opposing teams to average 77 points on 43.5% shooting from the field and 33.3% from 3-point range. James Madison is 6-6 straight up and 4-7 against the spread at home this season.

Head-to-head, the home team is 4-0 ATS in the last 4 meetings between these two teams.

I would like to think that James Madison shows up at home and maybe puts forward a good showing for the people that are showing up to watch this one, but the problem is that the Dukes are the worst team in the CAA and Towson is far from it. The Tigers played a subdivision team so there’s some concern that they may come out flat, but the way the Dukes have been playing isn’t much of a representation of a D-I team at times this season if we’re being honest. I’ll lay the bucket with Towson on the road here.