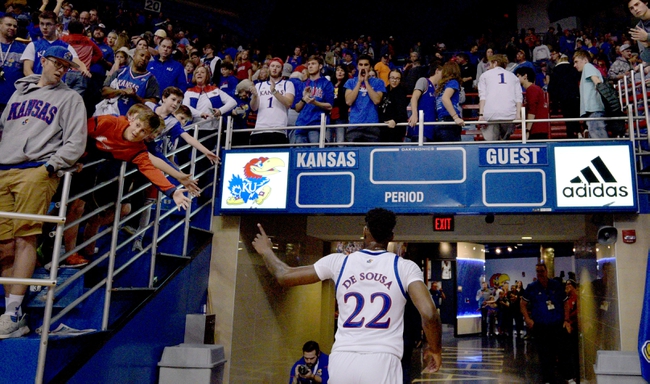 The Florida A&M Rattlers take on the Kansas State Wildcats on Monday at the Bramlage Coliseum in Manhattan, Kansas. The Rattlers are dreadful at the moment, as they are on a five-game losing streak, last losing to Seton Hall by 36 points, giving up 51 points to the Pirates in the second half.

Kansas State are on a two-game losing streak, losing to the Bradley Braves in their last game 73-60 as the Braves took command of the second half, and closed out the Wildcats.

The Wildcats have had an up and down season which results in a 4-2 record, going on a four-game winning streak and now on a two-game losing streak. Inconsistency has been a problem for the Wildcats, but they are still a good team with a lot of talent. The Wildcats shine on the defensive end, giving up 58.5 points per game, which ranks 21st best in the nation.

Just about everything is going wrong for the Rattlers at the moment and it is difficult to think of a scenario where they find a way to win this game. I think Kansas State have a pretty easy win here, and the Wildcats get their season back on the right track. Final Score Prediction, Kansas State Wildcats win 80-60.

The pick in this article is the opinion of the writer, not a Sports Chat Place site consensus.
Previous Pick
Navy Midshipmen vs. Bryant Bulldogs - 12/2/19 College Basketball Pick, Odds, and Prediction
Next Pick
Minnesota Golden Gophers vs. Clemson Tigers - 12/2/19 College Basketball Pick, Odds, and Prediction