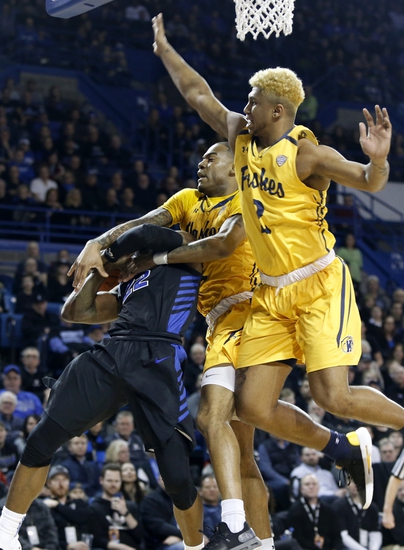 The Detroit Titans travel to the MAC Center to take on Kent State. Detroit has started off the season slow moving to 1-5 on the season with their most recent loss on the road to Ohio by the score of 91-81. Kent State handled Stenson, winning the game 77-53 to move to 6-1 on the season. Kent State’s only loss is to Ohio State, a top 10 team in the AP rankings.

Detroit has struggled on both sides of the court this season. Only scoring 68 points per game ranking 261st in the nation. Leading scorer Antoine Davis averaging over a third of his teams points with 25.2 points per game and adding 5.2 assists will be the key to the upset. Davis has struggled this season with efficiency shooting only 36.3% from the field and 25.4% from three.

Kent State holds a clear advantage on the defensive end as Detroit touts one of the statically worst defense in college basketball this year. Detroit has allowed 83.2 points per game this season which ranks 341st in the nation. Kent State allows 65.7 points per game but allows opponents to shoot only 38.4% from the field against them.

Kent State with a solid 3-2 ATS record this season will look to build on that on the inferior Titans. Kent State succeeds in this one and win and cover the spread. Final Score Prediction, Kent State Golden Flashes 85 Detroit Titans 70.