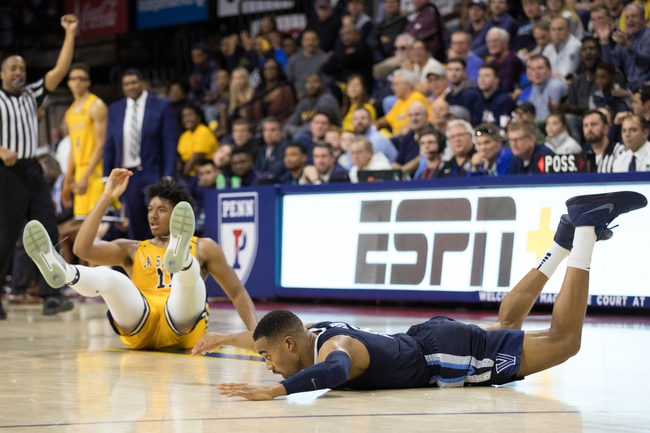 Murray State is hoping to build on last year's team that went 28-4 and reached the second round of the Big Dance. This year their only loss has been to Tennessee, and the Raiders won the next two easily.

LaSalle is the more defensive-oriented team but has had trouble scoring. The Explorers are averaging 64.7 points and are giving up 69.7.  Murray State is averaging 81.3 and giving up 61.2.

The Explorers are not going to be able to play at a high level on the year and have really looked lost at times. The Racers are coming in with 4 players getting in the double figure mark on the year and that will definitely help them out quite a bit. Look for the Racers to jump out early in this game and not look back. Final Score Prediction, Murray State Racers win and cover 76-66.