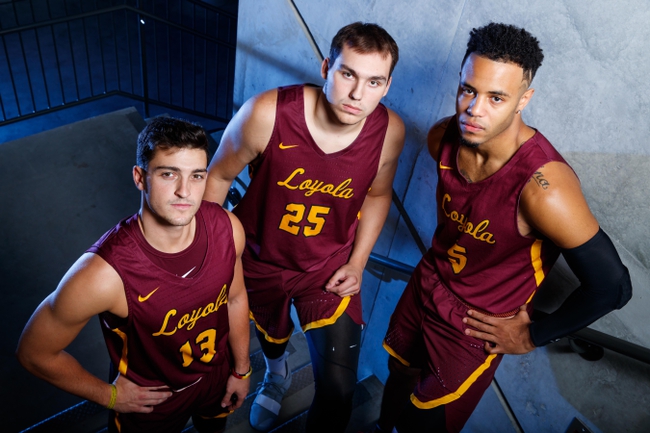 The Loyola-Chicago Ramblers cruised to a comfortable win over Illinois State on the road last month, and they're 8-5 ATS at home where they win by an average of 15.2 points. The Loyola-Chicago Ramblers are also 4-0 ATS as a double-digit favorite. The Illinois State Redbirds have lost 10 of their last 12 games SU and are 2-8 ATS on the road and 8-17 ATS on the season. We have another monster favorite, but everything points to this being a routine beatdown from the Ramblers.