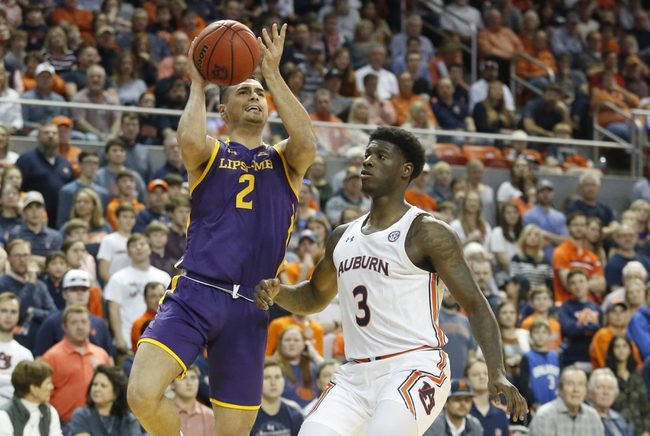 Neither of these teams are playing good basketball, but it's no secret the Albany Great Danes have been the better team overall this season and already beat Maine by six points last month. The Maine Black Bears are awful no matter how you slice it, and that includes at home where they lose by an average of 3.3 points and shoot just 42.9 percent from the field. I want nothing to do with Maine. The Albany Great Danes should win and cover this contest.