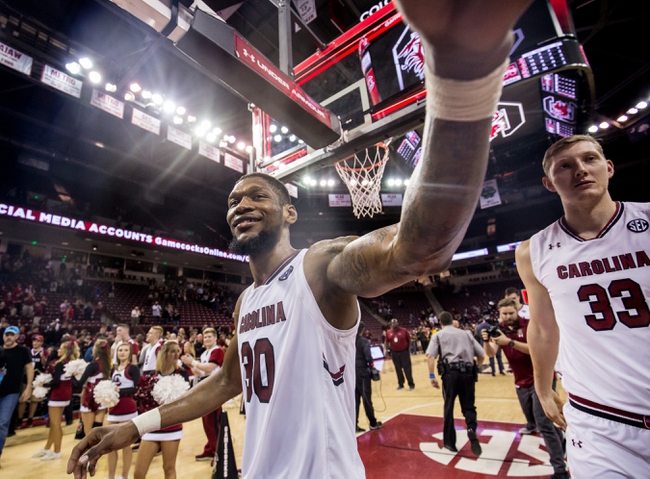 The underdog is 5-1 ATS in the last 6 meetings.

The South Carolina Gamecocks enter this game playing the better basketball and have proven they can win on the road where they win by an average of 3.6 points. The South Carolina Gamecocks are also 7-2 ATS on the road and 5-1 ATS when an underdog of five or more points. The Mississippi State Bulldogs need to keep winning to increase their chances of a berth in the big dance, but they've had issues lately defensively and are losing their last five games by an average of 1.8 points. I'll take the team in better form and the free points.