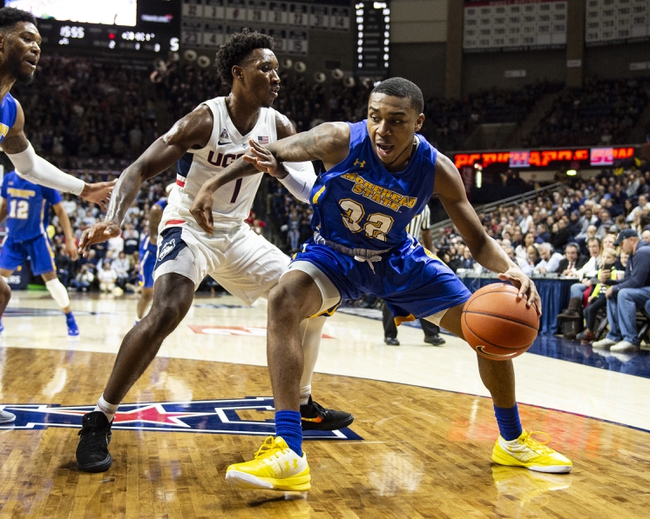 The Belmont Bruins are playing clearly the better basketball and smoked Morehead State in the first meeting, but they're just 5-8 ATS on the road. The Morehead State Eagles have won five of their last six games at home where they win by an average of 10.9 points and shoot 46.4 percent from the field. This feels like too many points to pass up with a good team such as Morehead State. I'll take the home dog.