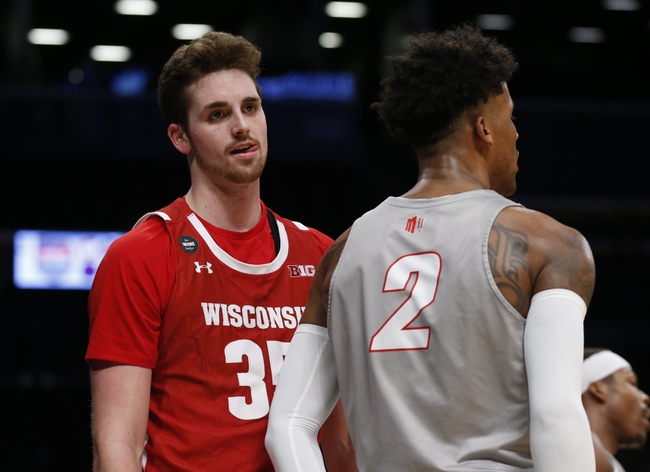 The Wisconsin Badgers visit Raleigh, North Carolina to take on the NC State Wolfpack on Wednesday at the PNC Arena. The Badgers are coming off of a 59-50 loss to New Mexico. Wisconsin is currently on a two-game losing streak after losing the game to New Mexico and losing a game to Richmond.

While the Wisconsin Badgers have a decent defense, they still failed to score the ball as much as they should, keeping many teams in the game with them and ultimately if they're able to get hot, defeating the badgers in the end. With that being said Wiscon still 4-3 on the season and are in fact favored in this matchup.

NC State Wolfpack is coming off of a loss to the James Wiseman-less Memphis Tigers. The game saw Memphis shoot an incredible 66.7% in the three-point line while NC State only shot 31.6%.

The Wolfpack despite the loss are still 5-2 on the season and they have done very well for themselves, going on a five-game winning streak recently. NC State has shined offensively and has been able to score the ball in bunches, averaging 83.6 points per game.

This will be the first away game for Wisconsin this season, so this will show a lot of what they can do on the road. The NC State Wolfpack are 5-1 home and have only played one game away, a game that they lost. So I think it comes down to home-court advantage here and I see NC State taking this one in a very narrow victory. Final Score Prediction, NC State Wolfpack wins 76-71.