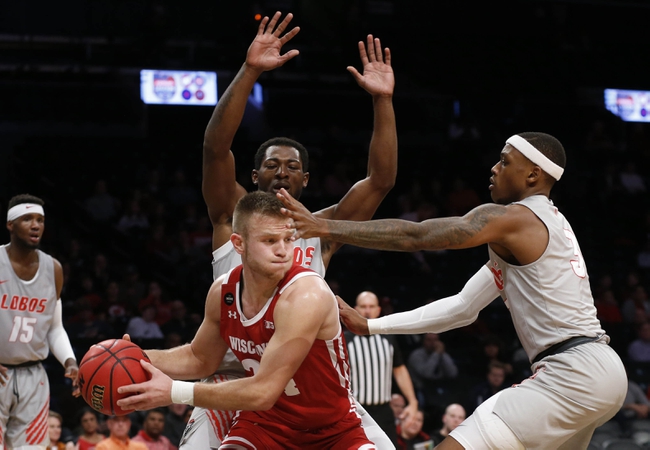 The New Mexico State Aggies (6-5) will visit the New Mexico Lobos (9-2) for a rivalry match-up in Dreamstyle Arena. Tickets to this game aren’t easy to come by. Currently, tickets are set at $70 for the lowest ticket. So we’ll stick to betting tickets.

If New Mexico is able to play a high tempo game, New Mexico State will not be able to keep up and score points with a low shooting percentage. The Lobos are 9-2 on the year and have been battle tested early and coming out with wins.

This is always a fun rivalry in New Mexico. This time, the Lobos will win based off of leading in ultimately every statistical category and being the home team. The Lobos will get there way in this one. Final Score Predictions: New Mexico wins and covers ATS, 79-72.