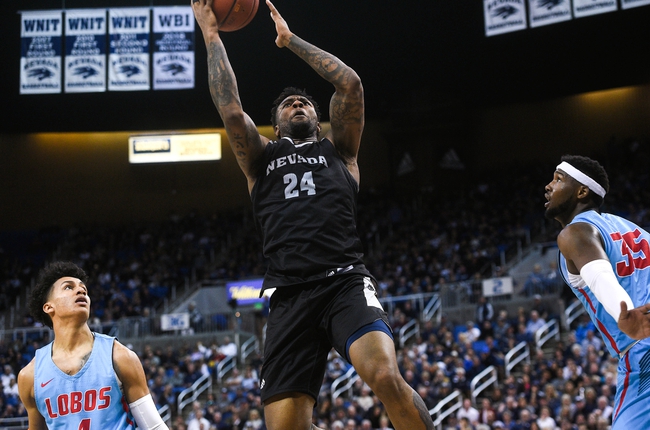 The New Mexico Lobos are a different team at home than they are on the road, while Nevada has had all of its struggles on the road this season where they lose by an average of 7.8 points while shooting 42.6 percent from the field. However, Nevada beat New Mexico by 22 points less than a month ago and is 16-10 ATS on the season while the Lobos are just 11-15 ATS on the season. The Nevada Wolf Pack are the better team no matter where this game is played. Give me the Wolf Pack and the small chalk.