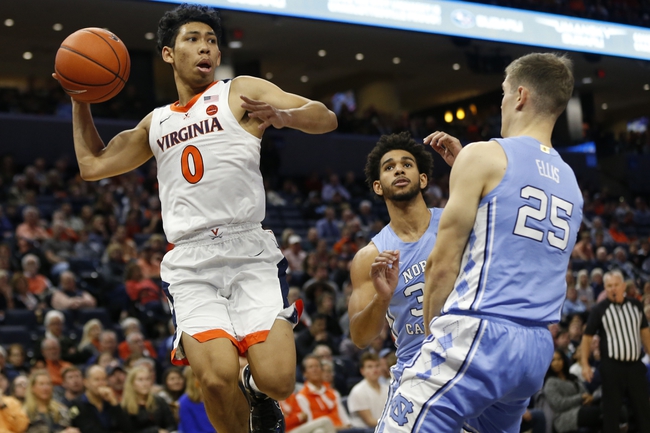 Virginia and UNC are a combined 16-31 ATS this season and neither team is living up to its potential, so you can understand the line being a near pick em. While Virginia is playing the better basketball and has the best defense in the country, the Cavs also can't score and are shooting just 41.7 percent from the field and 25.7 percent from three on the road. The North Carolina Tar Heels need to start winning games to hav any hope of sneaking into the big dance, and their recent game against Duke showed potential of turning things around. I'll back UNC at home, but I'm not all that confident.