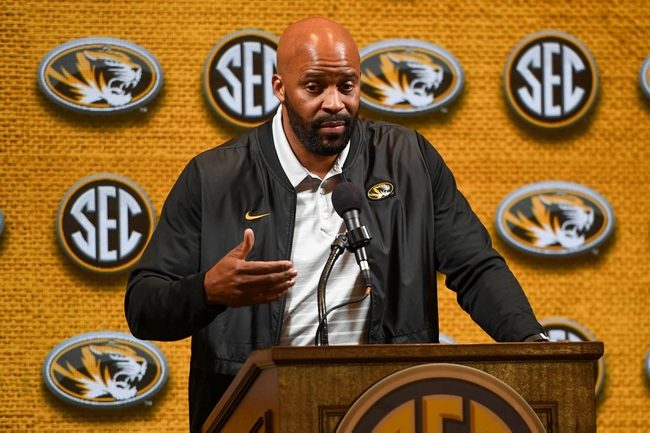 Northern Kentucky is coming into the game after picking up a win in their first game. Granted the win was against a local college that is affiliated with UC, but the score was a 50 point win for the Norse and was very impressive in the way the Norse were able to score offensively.

The Tigers were led in the scoring by Jeremiah Tilmon who shot 77.8% from the field and scored 16 points a game. Javon Picket pulled down 4 offensive and 4 defensive boards to lead the Tigers in the rebounding department. Dru Smith managed to get 5 assist in the opening game and turned the ball over 2 times.

Northern Kentucky has really been impressive on the year so far and with a triple digit performance really looked impressive. Look for the performance to continue in this game for the Norse who should be able to hang in with Missouri, but the Tigers are playing at home and have a chance to play slightly better to bring home the win in this game. Final Score Prediction, Missouri Tigers win but do not cover 78-70.