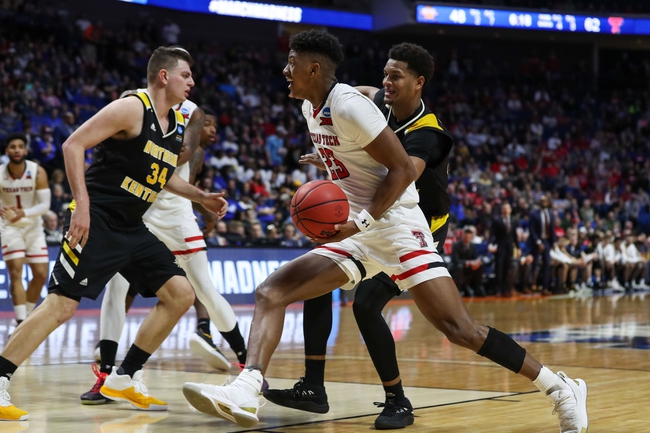 The Northern Kentucky Norse already beat UIC on the road last month by 16 points, and they're playing their best ball of the season right now, which includes winning by an average of 10.8 points while allowing 40.4 percent shooting during their five-game winning streak. The UIC Flames are 8-4-1 ATS on the road, but that's about the only thing they have going for them in this contest. Based on current form and how the last meeting went down, Northern Kentucky should get the job done in comfortable fashion.