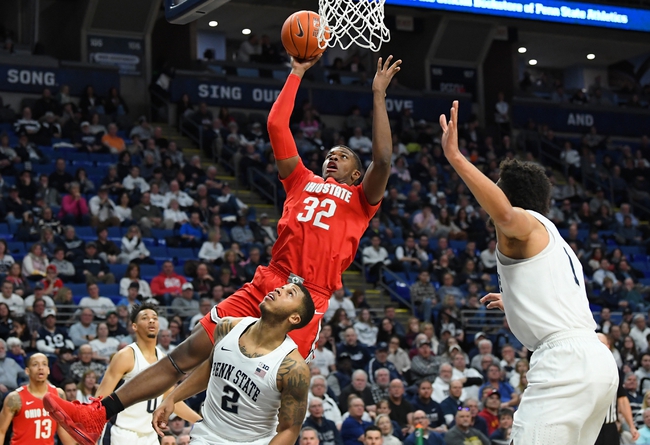 In the Golden Gophers loss to Rutgers, Minnesota was guided on offense by Daniel Oturu.  Oturu connected on 6 of 16 attempts, hitting 6 free throws, registering 19points and 9 rebounds.  Minnesota shot36% from the floor and 32% from 3-point range.  The Golden Gophers were out rebounded by Rutgers, 45 to 35.  Minnesota allowed 20 offensive rebounds, which led to 8 more shots for Rutgers.

Golden Gophers are 2-7 ATS in their last 9 games against Ohio State.

I have said this time and time again it is very hard for a Big Ten team to win on the road in conference play.  Now, Illinois proved they are capable winning on the road, with the win over Purdue on Tuesday night.  If you break down the win/loss ratio for road teams it is completely lopsided.  The Buckeyes are 10-1 at home, while the Golden Gophers are 0-6 on the road.  It is not secret that Ohio State has been struggling, but the buckeyes are at home.  I look for a big game out of Kaleb Wesson.  Final score prediction, Ohio State will win and cover,   71-62.