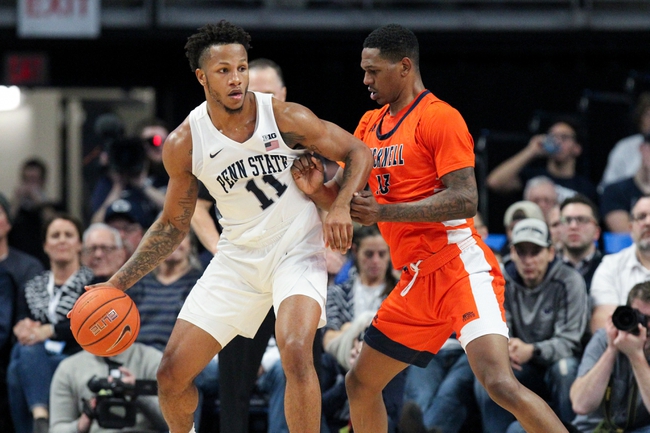 The Wake Forest Demon Deacons go to University Park, Pennsylvania to take on the Penn State Nittany Lions on Wednesday. Wake Forest is coming off of a 73-66 loss to a very good Arizona Wildcats team. The loss was in the final of the Paycom Wooden Legacy tournament, Wake Forest was unable to come away with the tournament victory as Arizona was simply too much for the Demon Deacons.

Wake Forest is 5-3 on the season and has looked very good in the last five games winning three of them and going to the final of the Paycom Wooden Legacy tournament. Wake Forest struggled on the road, however, unable to grab a victory so far away from their home arena.

Penn State comes into this one after crushing the Syracuse Orange 85-64. Penn State has won four of their last five, their only loss being the game previous to the Syracuse game against Mississippi where Penn State lost by two points.

The Nittany Lions are 6-1 on the season, however, in a very good conference like the Big Ten, one loss can result in Penn State being at where they're at, which is fifth in the Big Ten as four teams are undefeated.

These are two teams with impressive records and two teams that could easily be undefeated or with one loss if certain things went their way. However, I think that Penn State is just a slightly better team at the moment. Especially the way that Penn State plays at home, I think that they have a slight edge and they will utilize that edge to get the victory against the Demon Deacons. Final score prediction, Penn State Nittany Lions win 78-74