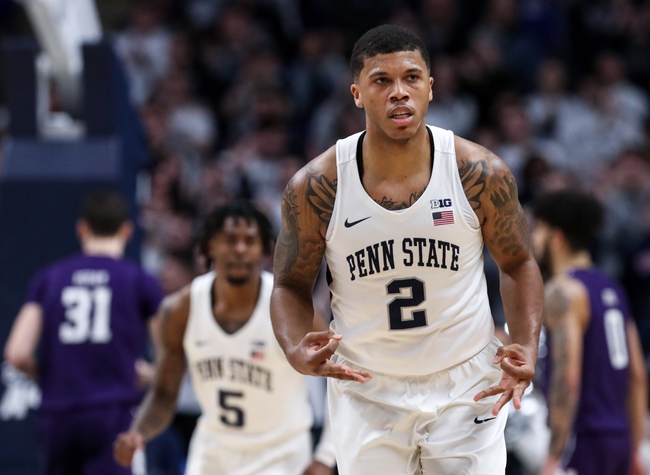 Illinois enters this one at 16-9 on the year. The Illini are currently riding a four-game losing streak, dropping to Iowa, Maryland, Michigan State and Rutgers.

In the loss to Rutgers, Illinois’ lead scorer was Alan Griffin with 14 points and six rebounds. Kofi Cockburn added 10 points with 10 rebounds, and Andres Feliz had 10 points with five rebounds and four assists.

Over on the Penn State side, they’re 20-5 this year. The Lions have won their last eight straight over Ohio State, Michigan, Indiana, Nebraska, Michigan State, Minnesota, Purdue and Northwestern.

In the win over the Wildcats, Penn State’s Lamar Stevens led the way on 23 points with seven rebounds and two assists. Myles Dread added 16 points, four rebounds and four assists in that one as well.

Meanwhile, the Illini are 45-27 ATS in road games in February since 1997 and Penn State is 13-3 ATS off a win versus a conference rival over the last two seasons. The underdog is 18-8-2 ATS in the last 28 meetings between these teams.

This has been a tough gauntlet of teams for the Illini, and they haven’t exactly played all that well over the last four. Illinois missed an opportunity to beat Michigan State at home, and they really couldn’t get close to Rutgers at all in the second half. Things haven’t been great for Illinois.

Penn State on the other hand has been rolling right along and they’ve notched 75 or more points in each of their last five. I feel like the Lions are much more reliable right now, but that line is too thick. I'm going Illinois here.