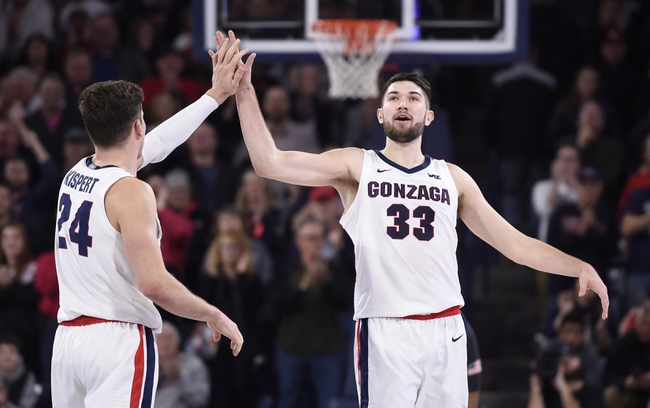 The Gonzaga Bulldogs and Pepperdine Waves meet Saturday in college basketball action at the Firestone Fieldhouse.

The Gonzaga Bulldogs are 6-3 ATS on the road where they win by an average of 19.1 points, and it seems like they're getting stronger where they're shooting 57.1 percent from the field and 41.9 percent from three in their last five games overall. The Pepperdine Waves are winning games, but they're having issues defensively at the moment, which isn't good when going up against Gonzaga. The Pepperdine Waves are also just 3-9 ATS at home. I know the first meeting was close, but Pepperdine is climbing uphill if that defense doesn't improve drastically.