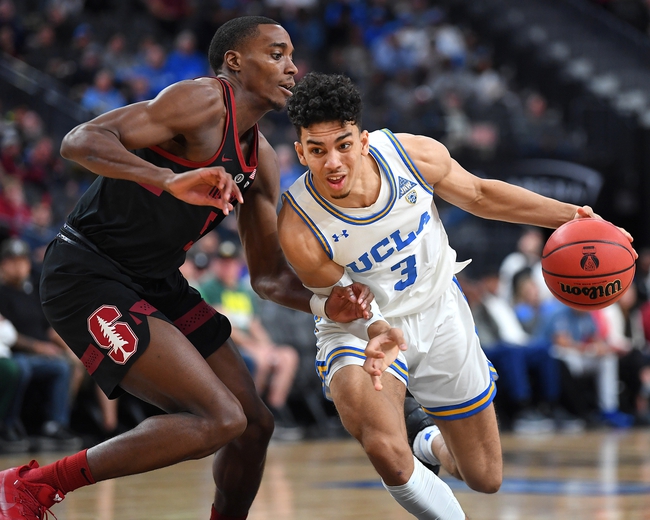 The Stanford Cardinal (8-1) will visit the San Jose State Spartans (3-7) at the Event Center. Stanford has won eight of their first nine games. Stanford took a tough loss to Butler on November 26th by the score of 68-67 to ruin the unbeaten streak. Stanford has been fabulous on the offensive end but even better defensively.

Oscar da Silva leads the Cardinal in scoring and rebounding  with 16.6 and 5.3 per game respectively. Daejon Davis leads the team in assists with 3.8 a game. Stanford scores 75.6 points per game but only allows 57.7 points per game. Stanford plays a slow tempo but shoot the ball effectively at 50.4 percent. Offensively, Stanford won’t need to worry about San Jose’s defense as the Spartans allow 76.3 points per game and don’t get very many steals a game.

San Jose State is led by Seneca Knight who leads the team in scoring with 12.6 points per game. Christian Anigwe brings down 6.4 rebounds per game while Brae Ivey assists 2.9 baskets a game. San Jose struggles on the defensive side of the ball, allowing 76.3 points per game. The Spartans score 64.7 points per game and shoot an ugly 39.7 percent from the field.

Stanford will be able to hold San Jose State to a low shooting percentage in this one and score more than enough points to win this game. The Spartans are on a five game losing streak and Stanford will make it six.

Stanford basketball is back to its peak. Take away a one point loss to Butler and Stanford would be sitting here with an undefeated record. San Jose State is shooting extremely poor this season. The Spartans are hoping a game at home will help the percentage. Stanford’s defense won’t allow it. Final Score Predictions: Stanford wins and covers ATS, 77-58.