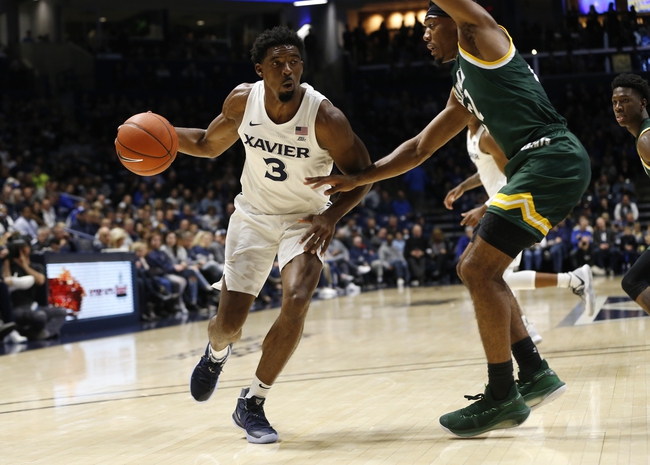 The Rider Broncs come into this game playing decent basketball, but they lose on the road by an average of 5.7 points while shooting 41.1 percent from the field, and they're 1-5 ATS as an underdog. The Siena Saints win at home by an average of 11 points and have covered six of their 10 home games. The home team has also won and covered seven of the last 10 meetings between Rider and Siena. I'll lay the reasonable number with the Saints.