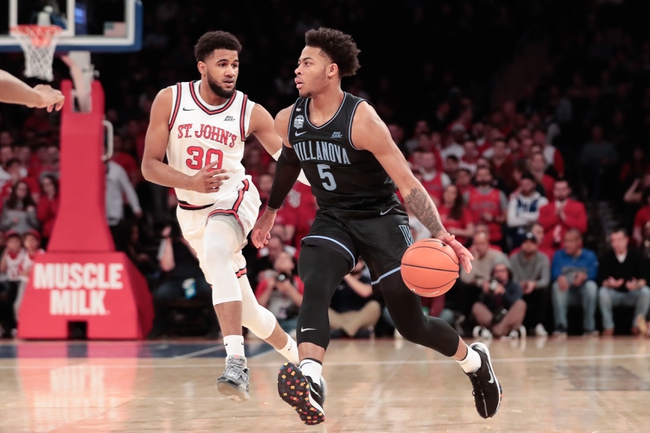 The Xavier Musketeers continue to be hit or miss and haven't fulfilled expectations this year, and they lose on the road by an average of two points. The Xavier Musketeers are also just 3-6-1 ATS as a single-digit favorite this season. The St. John's Red Storm hung around with Xavier in the first meeting last month, and they're a profitable 10-5-1 ATS at home while winning by an average of 9.8 points while allowing just 39.9 percent shooting from the field. This game could go either way depending on which Xavier team shows up, but I'll play the trends and lean toward the Red Storm at home.