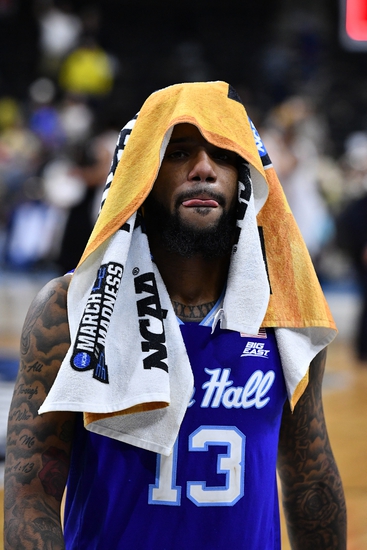 The Stony Brook Seawolves head to New Jersey on Saturday for a game against the 12th ranked Seton Hall Pirates for each teams second game of the season.  In their last game, Stony Brook came up short, losing to Yale by the score of 74-69.  Elijah Olaniyi led the Seawolves in points on the night as he recorded 19 points and also 5 rebounds and an assist.  Jeff Otchere led Stony Brook is rebounds with 12 while also adding 4 points and 2 assists of his own.  Miles Latimer also has 2 assists for Stony Brook and scored 16 points while recording 6 rebounds and 2 assists.

The Seton Hall Pirates enter their game against Stony Brook after beating Wagner by the score of 105-71 in their first game of the season.  Myles Powell scored 27 points in the game which led the Pirates in scoring as he shot 7 of 13 from the field and 9 of 11 from the free throw line.  Tyrese Samuel was the leading rebounder for Seton Hall, as he recorded 6 rebounds to go along with 2 points on the night. Quincy McKnight was the Pirate’s leader in assists on the evening as he recorded 7 assists while also scoring 10 points and 1 rebound.