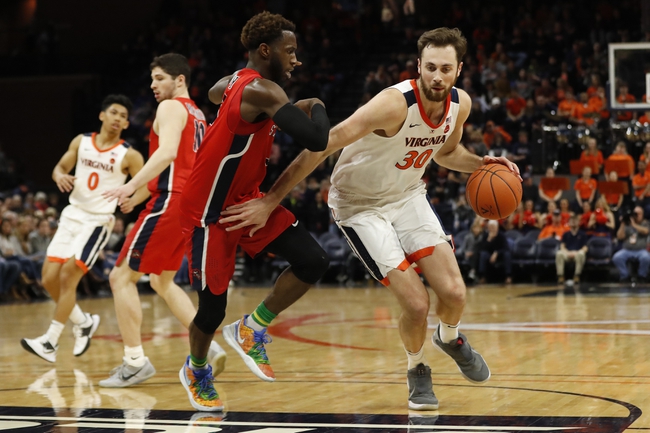 The Vermont Catamounts are the better team overall and playing on the road doesn't bother them much. However, the Stony Brook Seawolves already beat Vermont this season on the road despite being nine-point underdogs. The Stony Brook Seawolves win at home by an average of 13.9 points while allowing 36.6 percent shooting, and they're 5-3-1 ATS at home and 15-9-1 ATS on the season. National TV game, I kind of like the points and Stony Brook.