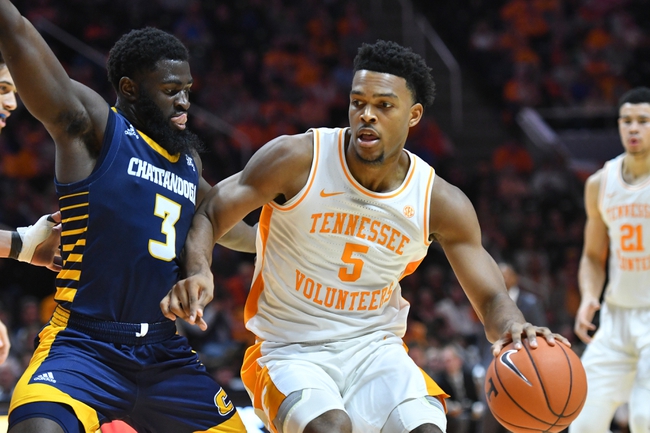 In the Volunteers win over VCU, Tennessee was guided throughout the game by John Fulkerson.  Fulkerson made 7 of his 10 attempts from the floor, while making 3 of 4 from the line, totaling 17 points and 7 rebounds.  The Volunteers made 48% from the floor and 33% from distance.  Tennessee out worked VCU on the boards, out rebounding the Rams, 37 to 28.  Tennessee led by as many as 13 points.

Rattlers are 0-4 ATS in their last 4 games following a ATS win.

The under is 7-2 in Rattlers last 9 road games.

Volunteers are 1-4-1 ATS in their last 6 Wednesday games.

Volunteers are 5-1 ATS in their last 6 games vs a team with a losing SU record.