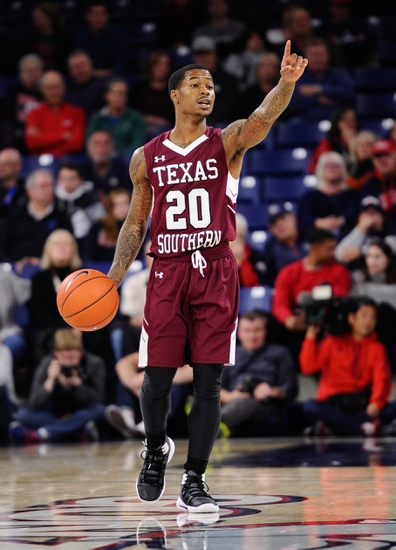 The Texas Southern Tigers won the first meeting on the road and play their best basketball at home where they win by an average of 8.3 points, but the Grambling Tigers have been the better team this season and are playing the better basketball recently as well. The Grambling Tigers are winning their last five games by an average of 6.8 points and seven of their nine covers on the season have come on the road. It's hard to turn down free points with the better team. Give me Grambling and the buckets.