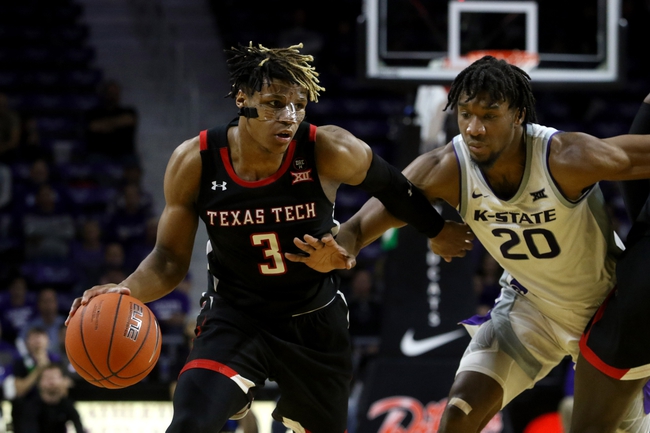 Kansas State enters this one at 9-16 so far. The Wildcats have fallen in five straight games: West Virginia, Baylor, Iowa State, Oklahoma State and TCU in succession during that time.

Over on the Texas Tech side, they’re 16-9 this year. After a three-game win streak over Oklahoma, Texas and TCU, the Raiders lost their last game 73-70 to Oklahoma State Saturday.

Kansas State’s offense has stalled out pretty badly over the last six games, as they haven’t notched more than 67 points in any outing during that time (and have just the one win). None of the Wildcats’ recent losses has even been all that close either.

As for Texas Tech, their offense has had some solid appearances over the last handful of games, and though they’ve been pretty choppy in spots the Raiders have also faced some tough competition lately. In any case, I’m going Texas Tech here.