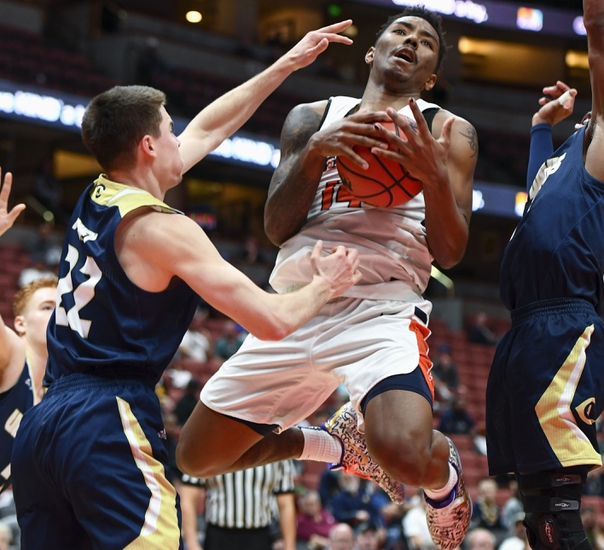 The CSU Northridge Matadors have not only lost six of their last eight games on the road, but they lose on the road overall by an average of 12 points while allowing 48.7 percent shooting from the field and 39.3 percent from three. The UC Davis Aggies win at home by an average fo 12.9 points while shooting 49 percent from the field and 39.5 percent from beyond the arc. The UC Davis Aggies also beat the CSU Northridge Matadors on the road about a month ago despite being five-point underdogs. I'll lay the bucket with the Aggies at home.