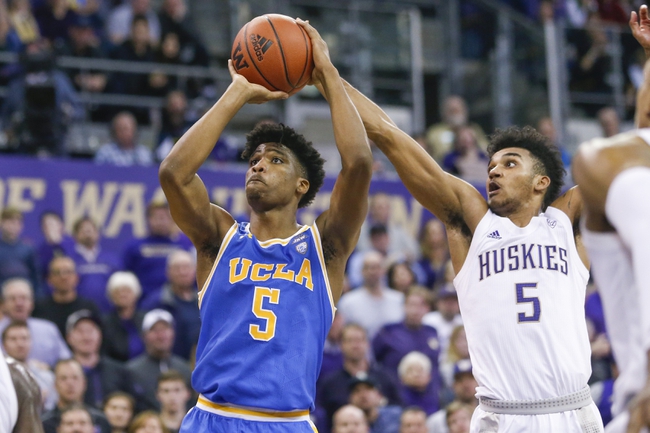 The Washington Huskies and UCLA Bruins meet Saturday in college basketball action at the Pauley Pavilion.

The Washington Huskies have yet to win a road game this season and have completely fallen apart overall, losing seven straight games and having an offense that's been held under 70 points in eight of their last 10 games. The UCLA Bruins are playing some of their best basketball of the season right now and are fresh off a big overtime victory that should provide even more confidence. The UCLA Bruins also beat Washington about a month and a half ago on the road despite being 8.5-point underdogs. I have no choice but to lay the bucket with UCLA at home.