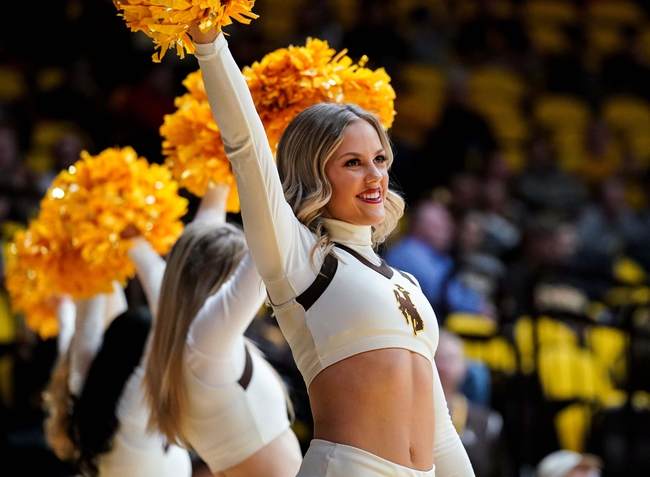 The Wyoming Cowboys and the Utah State Aggies meet in college basketball action from Smith Spectrum on Wednesday.

Wyoming is 6-20 overall on the year. Since their last win over San Jose State, the Cowboys have lost three straight versus Boise State, New Mexico and Colorado State in succession.

In the loss to the Rams, Wyoming’s Hunter Maldonado led the team with 17 points, four assists and five rebounds. Jake Hendricks added 14 points with five boards there, and Kwane Marble had 12 points with six boards and two assists.

Over on the Aggies’ side, they’re 21-7 this year. Utah State is on a four-game win streak right now, taking out UNLV, Boise State, Colorado State and Fresno State in that stretch.

In the win over the Bulldogs, Utah State’s Sam Merrill led the team with 24 points, four rebounds and four assists. Justin Bean doubled up on 15 points and 11 boards, and Diogo Brito had 10 points with seven rebounds.

There aren’t too many nice things to say about the Cowboys right now, but they’ve been a little more competitive over their last four games. There was the win over SJSU, then Wyoming was within five points of Boise State and seven of the Rams.

As for Utah State, they’ve had a few close calls in their wins but overall they’re looking pretty darn solid over their last four games. I’m going to stick with the Aggies on the cover here and not overthink things.