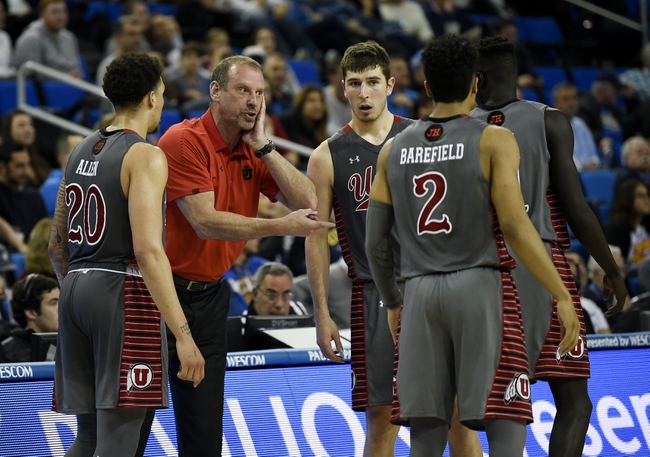 There is nothing like a battle of two teams from the state of Utah as the BYU Cougars travel to Salt Lake City, UT on Wednesday for a game against the Utah Utes.  In their last game, the BYU Cougars defeated Montana Tech by the score of 98-63.  Jake Toolson led the Cougars in scoring on the night as he recorded 17 points while shooting 7 of 10 from the field.  Zac Seljaas was BYU’s leading rebounder as he pulled in 6 boards, with all of them coming defensively.  T.J. Haws led the Cougars in assists against Montana Tech as he recorded 6 in the game while playing a total of 28 minutes.

With the win against Montana Tech, BYU improved to 6-3 on the season and will be looking to improve on that record in their game against state rival, Utah.  Jake Toolson has led the Cougars in scoring this season as he has averaged 15 points per game so far this season.  Zac Seljaas has been the leading rebounder for BYU as he has recorded 5.1 rebounds per game.  T.J. Haws has been the leader in assists so far this season for the Cougars as he has averaged 4.1 assists per game.