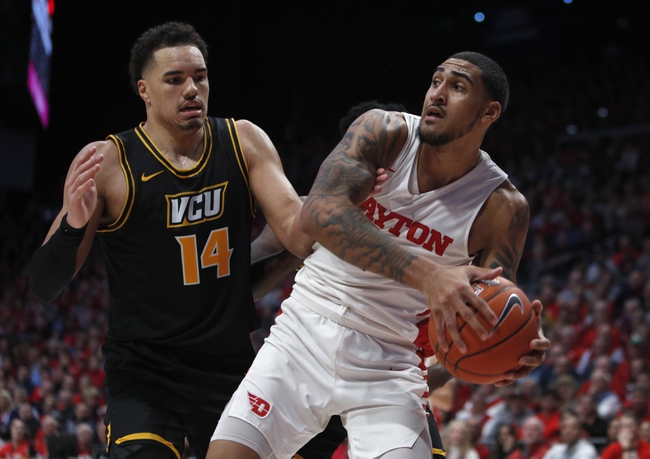 The VCU Rams are a good home team where they win by an average of 14.1 points and allow just 39.5 percent shooting, but they're just 6-9 ATS at home and 9-16 ATS on the season. The Dayton Flyers haven't lost a game in two months and that includes a 14-point win over VCU earlier this year. The Dayton Flyers win on the road by an average of 10.2 points while shooting 51 percent from the field. Basically, Dayton is the same team no matter where they play, which is the sign of a really good team. I'll lay the bucket with the Flyers.