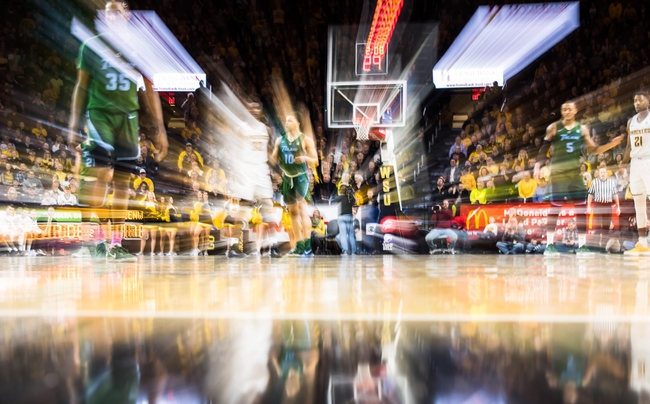 The Tulane Green Wave are playing horrible ball entering this contest, which includes eight straight losses and losing their last five games by an average of 12 points while shooting 38.7 percent from the field. However, Tulane has covered five of its seven road games. The Wichita State Shockers are clearly going through a down year, and they're just 7-7-1 ATS at home and 11-11-2 ATS on the season. Wichita State isn't stringing wins together, and is shooting just 40.2 percent from the field and 26.4 percent from three in their last five games. While Tulane has issues of its own, I'm not laying this much chalk with the Shockers. It's Tulane or pass.