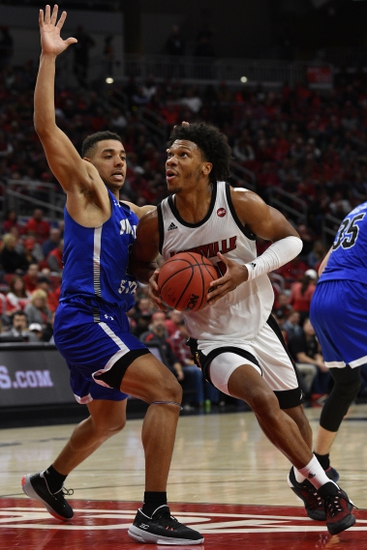 The Indiana State Sycamore travel to Ervin J. Nutter Center to take on the Wright State Raiders. Wright State comes in on a two-game winning streak, the most recent against Western Kentucky in a close game where the Raiders prevailed 76-74 to improve their record to 7-2 on the season. Indiana State comes in on four straight wins, most recently a solid 12-point victory over North Dakota State by 71-60 to get back to .500 on the season with a 4-4 record.

Indiana State has struggled thus far this season averaging less than 70 points per game and ranking 237th in the NCAA in points per game. The Sycamores are led in scoring and rebounding by junior guard Tyreke Key who averages 18.3 points and 5 rebounds per game. Senior guard Jordan Barnes adds 13 points, 4.5 rebounds and 3.5 assists for the Sycamores.