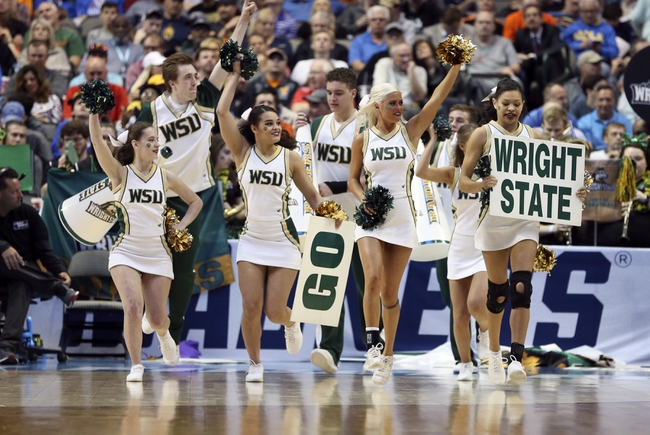 The IUPUI Jaguars and the Wright State Raiders meet in college basketball action from Nutter Center on Sunday.

IUPUI comes in here at 6-21 on the year. The Jaguars have lost their last five straight games, falling to Cleveland State, Youngstown State, Green Bay, Milwaukee and Northern Kentucky.

In the loss to the Norse, IUPUI’s lead scorer was Marcus Burk with 30 points, four rebounds and three assists. Grant Weatherford added 10 points there, and Elijah Goss had 11 rebounds with nine points.

Over on the Wright State side, they’re 22-5 this year. Since their last loss to Green Bay, the Raiders have won three straight over Detroit, Oakland and UIC in succession.

In the win over the Flames, Wright State’s Loudon Love put up 24 points with nine rebounds and one assist. Billy Wampler added 19 points with four rebounds, and Tanner Holden put up 16 points with three boards.

Even though the Jaguars haven’t had any luck in the win column lately, they’re still scoring pretty well with at least 70 points in each of their last four games. Conversely however, IUPUI has also given up at least 80 in each of those four.

As for Wright State, they’ve managed at least 75 points in each of their last four outings. The Raiders won 84-70 on the road the last time these teams met up, and I like Wright State to bang out a cover here.